02 May World Premiere: “EL MISTERI DE LES TAULES”, a documentary about an enigma of prehistoric Minorca

Posted at 18:30h in Uncategorized by festivalmenorca 0 Comments

On the occasion of the Third International Conference on Best Practices in World Heritage, celebrated in Mahón from May 2 to 5, the documentary film “El misteri de les Taules”, written and directed by Alexis Racionero, will make its world premiere.

The “Taula” is a mystery of the past: a large monolith built with two stones in the shape of a “T.” Taulas are considered objects of worship, the main elements of prehistoric religious sites that continue to fascinate all who visit them.

Could these monoliths be related to others in the ancient Mediterranean world? Who was Margaret Murray, and what was the role of women in primitive pagan rituals? Are there links between the Taulas and the caves of Minorca?

“El misteri de les Taules” investigates these questions and tries to offer some answers through interviews with local characters and archaeological experts, allowing viewers to build their own hypotheses. 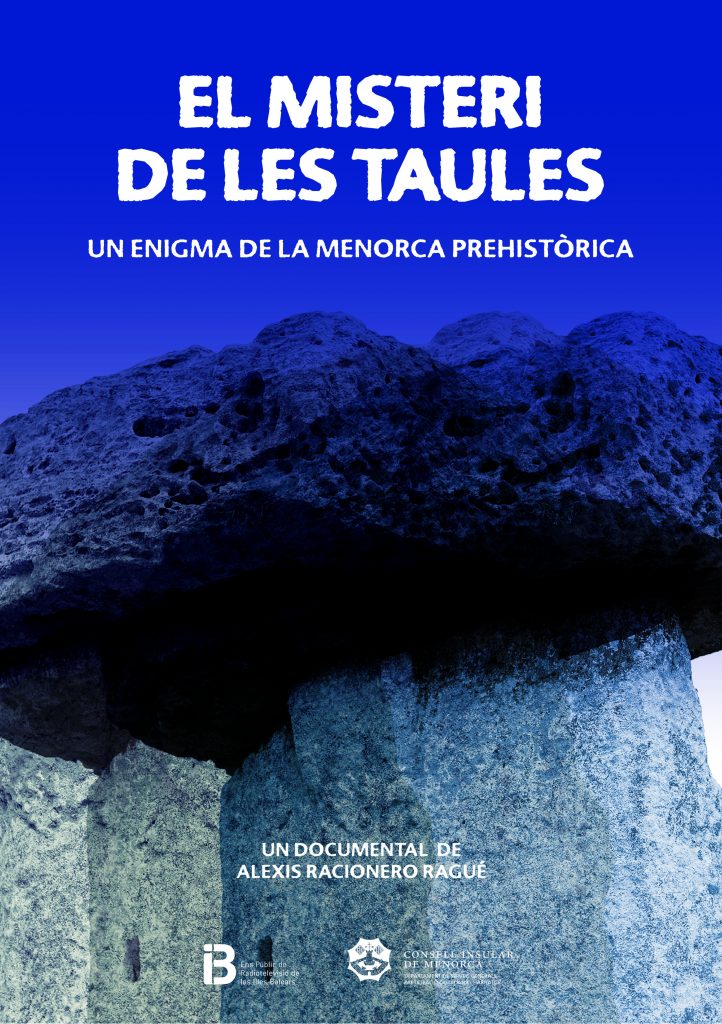