Posted at 11:41h in Menorca by festivalmenorca 0 Comments 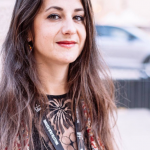 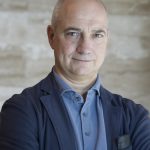 What does it mean financially for a city to host a film festival? Representatives of different festivals will debate on this issue and will examine the upcoming future challenges.