Live music every day during the Menorca International Film Festival 2020

As in each edition, the Menorca International Film Festival will have a wide range of cultural activities parallel to those purely cinematic. Live music will once again be a bet of the Festival to go beyond the cinema and expand its cultural offer. It will do so with menorcan groups and original proposals for the FICME 2020 edition.

Music will be present every day during the festival. One of the new features this year will be the small format proposals before each screening session to introduce it.

Duo by Paolo Scarpa and Gemma More from Wanderlust. A versatile and energetic band, in its duet version the themes of pop, folk and soul music predominate. 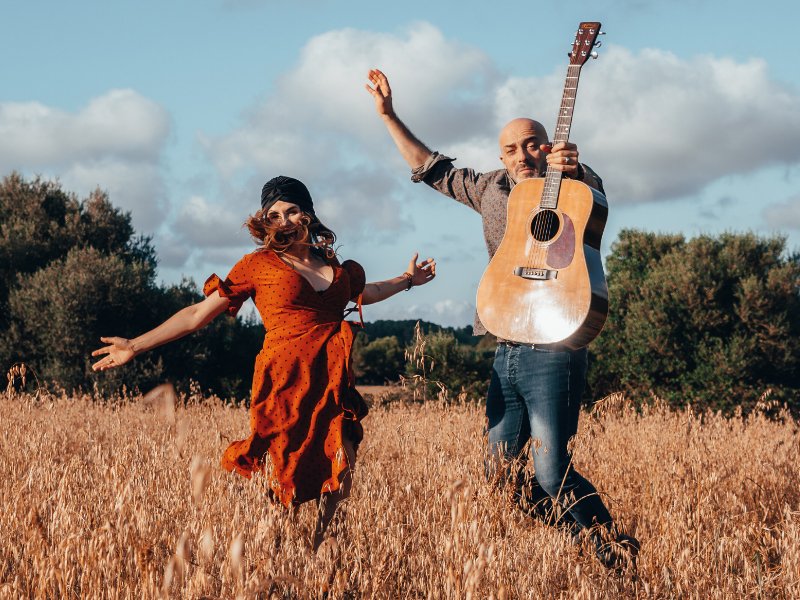 With Eduard Coll on drums, José Gómez on bass and Icar Toset on guitar, the SwingBabies music collective is synonymous with jazz. The group was born 10 years ago is already considered a classic of the island’s music scene. The three musicians propose to create new atmospheres by blurring some jazz standards in a sound space where communication and improvisation are the driving force behind their music. If you see them performing under a different name, don’t be surprised, SwingBabies is the alter ego of the SubText Trio band, same members, own songs and more orthodox. 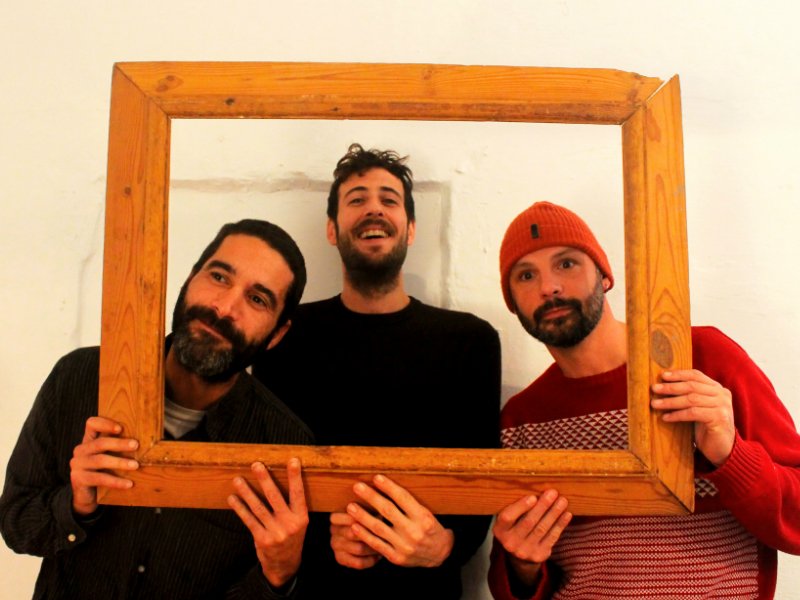 Marc Vinodelfin is a singer with a personal and versatile voice who can go from British or Spanish Pop to flamenco. Able to create from an environmental show, where the music accompanies an evening, a ceremony or a meeting of friends, to an absolutely interactive one in which the monologue and the music coexist, intermingle, flooding the atmosphere of proximity and complicity. 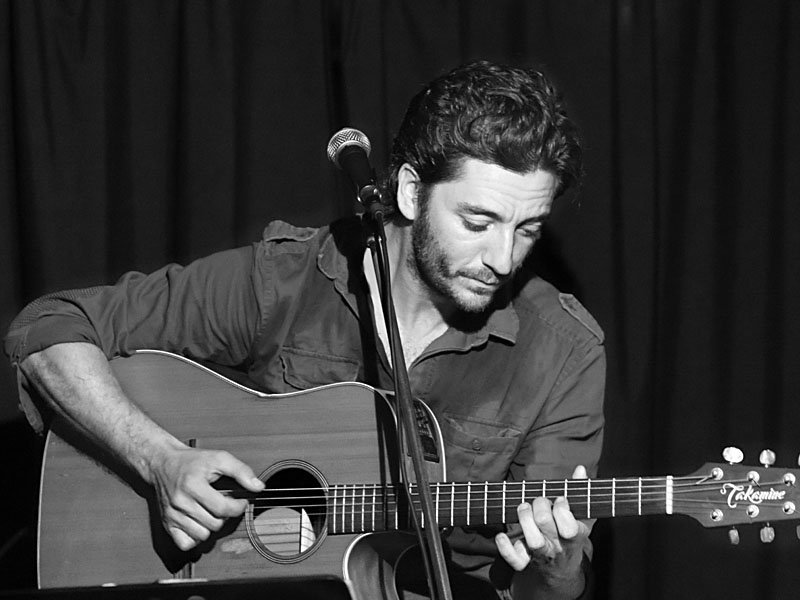 It will be the artist who closes the festival nights. Established in Menorca, this Madrilenian DJ has quickly made a place for himself on the island’s music scene. Then his travels and sets in the United States and England dominated genres such as R & B / Hip-Hop, Rock / Soul / Funk, but what fills him most as an artist is his passion for electronics. His style focuses on a very lively Deep-House mixed with contagious vocals and melodies. We will be able to enjoy Dj Javi FM after all the FICME 2020 sessions to end the night!